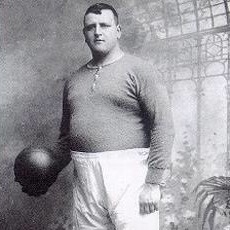 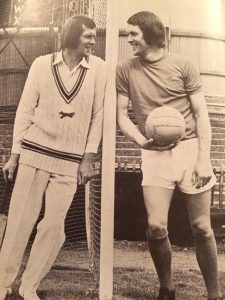 Two sports – in one day

Chris Balderstone was one of the later examples of a true two-sports man.
He started his football career with Huddersfield Town before establishing himself at Carlisle United where he scored the goal against Spurs that saw the Cumbrians briefly top the First Division table in 1974. He also made two appearances for England during a long and successful cricket career.
On 15th September 1975, Balderstone, then at Division Four Doncaster Rovers was playing in a County Championship match for Leicestershire against Derbyshire at Chesterfield. He finished the day on 51 not out before dashing to Belle Vue to play a full part in the 1-1 draw with Brentford.
The next morning he was back on the cricket pitch, finishing his innings on 116 he then went on to take three wickets for his team who won the Championship.
After retiring from both sports, Balderstone turned his hand to umpiring and was in the middle for two one-day international matches.
Balderstone passed away in 2000 aged just 59. 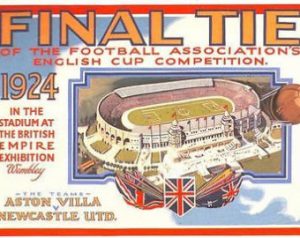 The Young and the Old

The majority of people are aware that Howard Kendall was, for a long time, the youngest player to appear in an FA Cup Final.
Preston’s Kendall was eventually usurped by Paul Allen of West Ham United who himself was then passed by Millwall’s Curtis Weston who was 17 years and 111 days old when coming on as a late sub against Manchester United in 2004.
At the other end of the scale is a record that seems sure to stand the test of time. In the 1924 final, Newcastle United right-back Billy Hampson was 41 years and 8 months when he played in his team’s 2-0 victory over Aston Villa.
Hampson went on playing until he was 47 and then moved into management where he spent 12 years as boss of Leeds United. 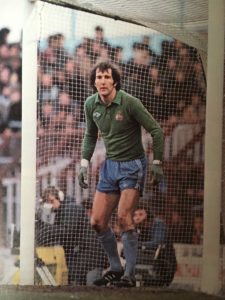 In a pre-season tournament at Rangers in 1976, Southampton met First Division rivals Manchester City and the sides fought out a 1-1 draw. Due to the nature of the tournament the teams then faced a penalty shootout. There were 11 kicks taken by each side against Goalkeepers Ian Turner and Joe Corrigan (above) – and all 22 were scored. The teams were then forced to revert to a coin toss to decide the winners, and Southampton advanced. 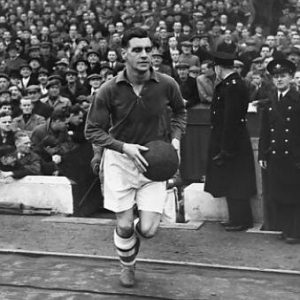 When league football resumed after World War Two, Tranmere Rovers of the Third Division (North) picked local lad Harold Bell to make his debut at centre-half. Thereafter they kept on picking him – for ten years.
When he was finally dropped, on August 30 1955, Bell had made an amazing 402 consecutive appearances for the club, a record that still stands, and probably always will. 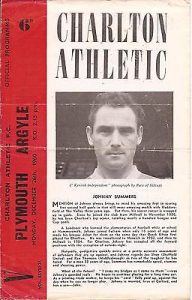 In the 1960-61 season Charlton Athletic and Plymouth Argyle were battling in the 2nd Division. During the previous campaign the two games between the teams had finished 5-2 to Charlton at home and 6-4 to Argyle in the reverse match so goals were to be expected when they met
Amazingly Plymouth repeated that 6-4 score line when the teams met at Home Park. Even more amazingly the game at The Valley also finished 6-4 but this time to Charlton!
Two years later the two games between the teams finished 6-3 to Charlton in South East London and 6-1 to Plymouth in the West Country return. 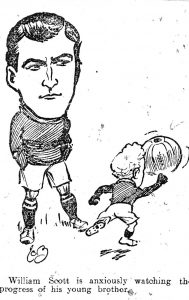 In 1904-05 Everton visited Woolwich Arsenal in a First Division match in November. The visitors were leading 3-1 and seemed to be coasting to victory over their hosts. Then in the 76th the fog which had been manageable until then, thickened. The referee was forced to abandon the game.
The match was replayed in April coming as one of three games in four days and was Everton’s penultimate game of the season. This time they lost 2-1.
Everton, who featured Billy Scott elder brother of future Liverpool star Elisha in goal, lost the championship by a single point to Newcastle United, the turnaround in the Arsenal result proving the difference between the Merseysiders winning the title and finishing runners-up.