Roy of the Rovers

Real Roy of the Rovers stuff

Real Roy of the Rovers stuff 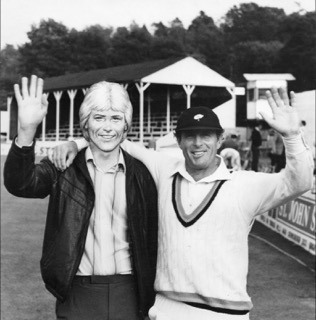 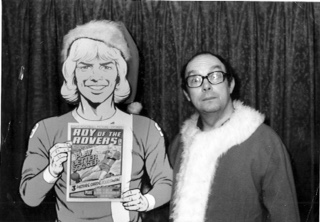 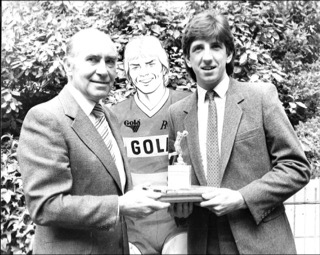 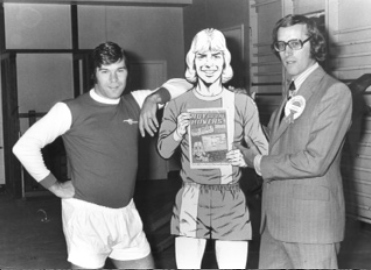 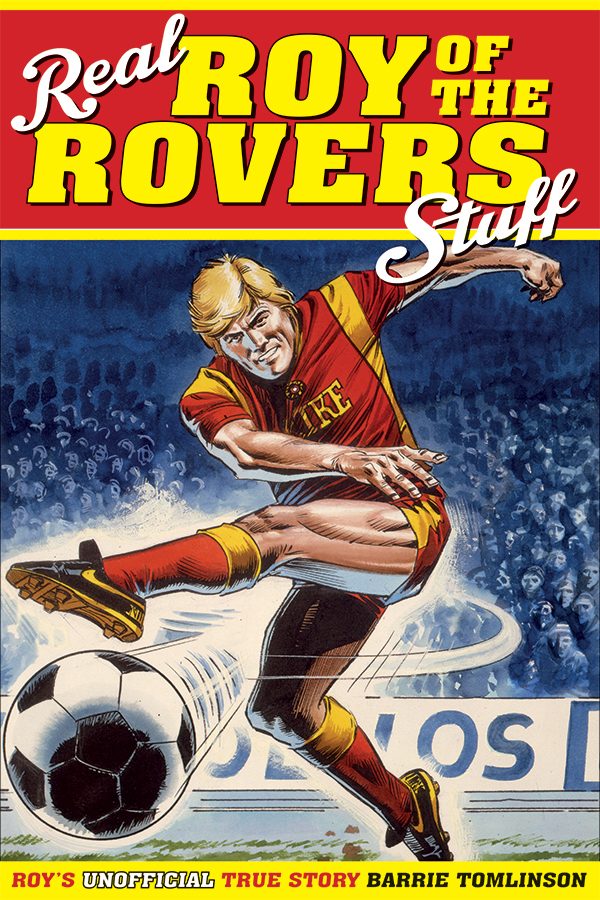 A footballer who is devoted to one club, wins every major award for them, loves playing for his country and lives an ideal life. Isn’t that who every fan dreams of idolising? Of course. But the only fans who have really seen this in recent times are those of Melchester Rovers the famous fictional team whose antics started in the Tiger comic over 60 years ago. And that man is Roy Race.

With the recent publication of ‘Real Roy Of The Rovers Stuff’ from Pitch Publishing, Barrie Tomlinson, the man who guided Roy for a large part of his career as first sub-editor, then editor, then group editor and who also ‘transferred’ Roy from Tiger when he launched Roy of the Rovers as a separate comic, has opened up about the great man’s career.

So where did it all start? “Roy joined Melchester as a junior, alongside his great mate Blackie Gray, in 1954 and he rose to the top very quickly.”

So in quickly in fact that within four years he was captaining the Melchester team, and leading them to great success.

“Yes, he was young, but it was clear from early on that he was a natural leader”.

And as a hero to so many who would Roy’s own inspiration have been? “Well there was a story called Danny of the Dazzlers which appeared in Champion comic”, recalls Barrie. ” And there is no doubt that Roy was following in Danny’s footsteps”.

As Roy’s career, and popularity, continued to grow through the 1960s, Barrie and the team at Tiger made a conscious decision to shift into ‘soap opera mode’. “We wanted to bring a sense of realism to Roy”, says Barrie. “So we added disasters as well as triumphs”.

Those disasters included some crushing losses and, a little later, the ongoing saga of ‘Who shot Roy Race.’ Barrie recalls “We created a list of potential suspects, people who had a grudge against Roy for a variety of reasons, and it created a major talking point”. Eventually the assassin was unmasked in a cliffhanger as Elton Blake, an actor who played Roy in a mockumentary revealed.

Yet more realism was added when a new manager was appointed. Long-time teammate and now assistant Gray had been put in temporary charge but with Roy in a coma, Melchester reached out to Sir Alf Ramsey who gladly took over and led the team to a fantastic win, the cheering of which revived Roy.

Barrie says of Sir Alf’s involvement; “We got in touch with him and he was more than happy to be involved.

“He took a very active role. We sent the storylines to him before publication for approval and he gave us his input”.

Another famous figure became involved when Geoff Boycott took on the role became Club chairman and Roy famously played for his country alongside current stars, and he even took over as manager of his country for one game – against Holland which resulted in a 5-1 win (of course).

Tommy Docherty, Sir Bobby Robson, Malcolm MacDonald, Paul Mariner and many other top names also featured with Roy whilst the star’s marriage to Penny and the birth of their twins (Roy arrived at the maternity ward straight from the match, still in his kit) brought yet more realism to the story.

Another area where fiction met fact came when Melchester started wearing branded shirts. “To make the story more realistic we agreed that Rovers would wear the Gola logo on their shirts”, says Barrie. “There was an outcry with questions being asked in parliament. It was seen by some as below-the-line advertising and as having an influence on kids”. All a far cry from the logo-adorned world of the current day where kids would be shocked to find a footballer not carrying some form of branding!

Barrie Tomlinson has done a fantastic job in relating his part in the Roy of the Rovers story. Long may Roy continue to be part of football’s fabric!