The Prince of Centre-Halves by Rob Sawyer 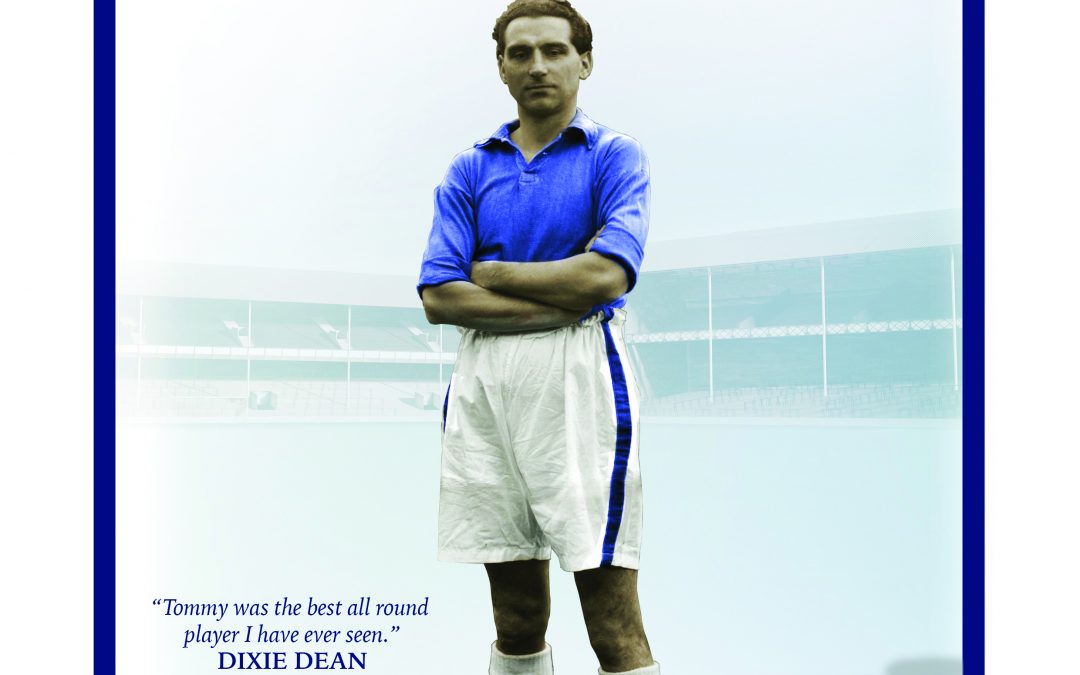 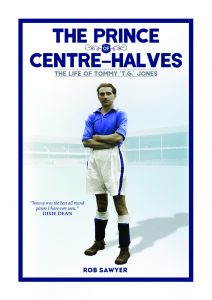 New from deCoubertin books is The Prince of Centre-Halves, a biography of T.G. Jones, the famed Everton and Wales defender.

Described by none other than Dixie Dean as the best all-round player he had ever seen and also lauded by Stanley Matthews, Tommy Lawton and Joe Mercer among others, Jones saw his career interrupted by World War 2 and then by alleged disputes with board members and management at the Merseyside club. But he still managed to make such an impression that AS Roma tried to take him to Italy in 1948, offering a reported £15,000. However, that move fell through and he remained at Goodison Park for just two more years before asking for, and obtaining his release from the club.

A spell in management saw him lead Welsh Cup winners Bangor City to a famous 2-0 win over Napoli in the European Cup Winners Cup (although they would eventually be eliminated in a playoff by the Italian giants).

Using archive material and interviews Rob Sawyer has put together a passionate and compelling biography of a player who, it seems, could have offered the game so much more under different circumstances.

The Prince of Centre-Halves is available from all good booksellers priced £15.99