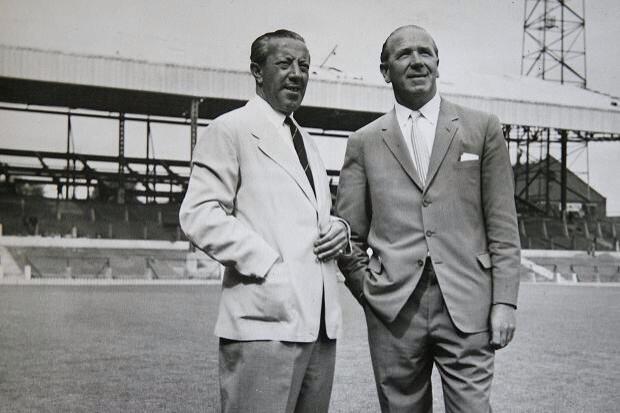 “When we have the ball we’re all attackers, when we lose it we’re all defenders.” 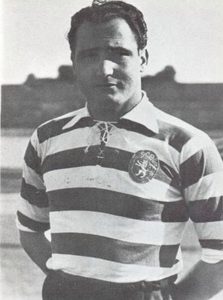 Yeah, Cristiano Ronaldo is ok, but…

Fernando Baptista de Seixas Peyroteo de Vasconcelos was born in Angola in 1918. He joined Sporting Lisbon in 1937 and spent his whole career with the club.

In League matches for the club he scored 332 goals in 197 games whilst in Portuguese Cup match his tally was 74 goals in 43 appearances. In the Lisbon Championship Peyroteo, one of a sporting forward line known as Cinco Vliolinos (The Five Violins) netted 133 times in 91 games.

Add in 15 goals in 20 games for his country and Peyroteo’s career total was 351 games – 554 goals. A ‘different game’ we know but it puts the records of some of today’s goalgetters in perspective. 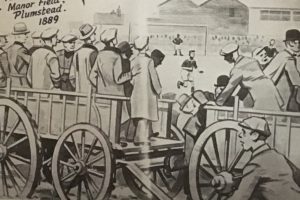 There were no grandstands in place when Royal Arsenal were playing at Manor Ground in Plumstead in 1889. So they placed a number of Army Horse Transport Wagons end to end along one of the touchlines and voila! A grandstand was formed.

The shortest trip they would face that season was one of 130 miles to play Northampton Town whilst they also visited Southampton, Portsmouth, Bristol, Swindon and Plymouth.

The following season they were rewarded for their travels when, despite having finished only 13th in the Southern League they were elected to the Football League. 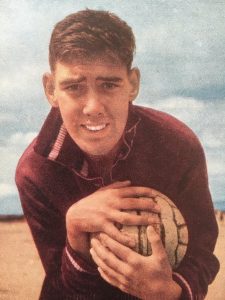 In 1958-59 the Scottish selectors chose Hearts goalkeeper Gordon Marshall before realising he was English. Imagine the shock another goalkeeper, Ken Hardwick of Doncaster Rovers, got when he was called up to play for England Under-23s in 1954. A great honour no doubt, except that Ken was 30 at the time! 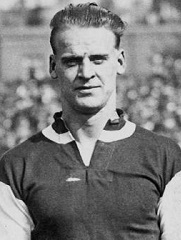 Between the start of international football and 1937 which three clubs would you say provided most England ‘caps’? If you said ‘Aston Villa, Blackburn Rovers and The Wednesday we’ll take our hats off to you.

In the 55 years from 1872-1937, Villa, led by the prolific Billy Walker, provided 40 players who between them won 161 caps. Rovers 33 players who played a combined 136 times for England. The Wednesday, who later, of course added the prefix ‘Sheffield’, gave England 28 players and 137 caps.

Of course, none of these three storied clubs are currently in the Premier League.