FOR BETTER OR FOR WORSE 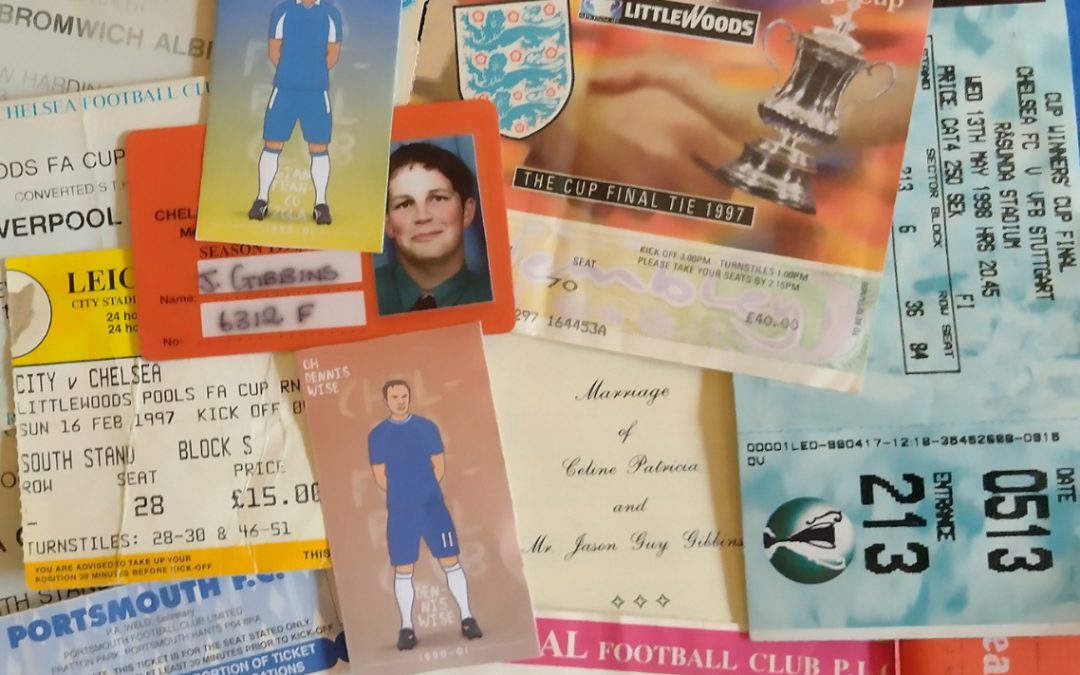 FOR BETTER OR WORSE

LIFE, LOVE AND SUPPORTING CHELSEA IN THE 1990s

Chelsea fans have been through the ringer off the pitch this season with the sanctions imposed on the club leaving their future in some doubt at times, even as they reached a pair of cup finals.

Although turbulence has often been a byword for the club with controversial owners, tragedies and superstars dotting their history Jason Gibbins uses his new book ‘For Better Or Worse’ to give us a close-up and personal look at the club through the 1990s, certainly an era perhaps less loaded with incident but certainly packed with characters.

The book starts, naturally, in 1990-91, a season when the sport had been picked up somewhat from the dreadful Hillsborough tragedy by the antics of Gazza and Co at Italia 90.

For Chelsea the new decade opened with the marquee signings of Dennis Wise and Andy Townsend and serious optimism for a fan-base buoyed by a 5th-placed finish the year before.

Gibbins discusses that season, and each of the following ones through the decade in full detail whilst also documenting his own progress from A-level student to the man who replied when his girlfriend asked him when they might get married; “When Chelsea win the FA Cup”.

Along with the season-by-season review we get match-by-match a look back at the fateful (for Gibbins more than most) 1996-97 cup campaign when a Blues side by now dotted with superstar overseas signings Gianfranco Zola, Dan Petrescu, Gianluca Vialli and Roberto Di Matteo, and managed by Ruud Gullit (although still skippered by the irascible Wise) took the trophy and forced Gibbins’s marriage hand.

For Better Or For Worse is a must-read for Chelsea fans of a certain age, detailing the renaissance of the club whilst also reminding us all of other events that happened in and out of football throughout the 1990s.

The book is available on Amazon, at the Gate 17 stall outside Stamford Bridge on matchdays and on their website at www.gate17books.co.uk.