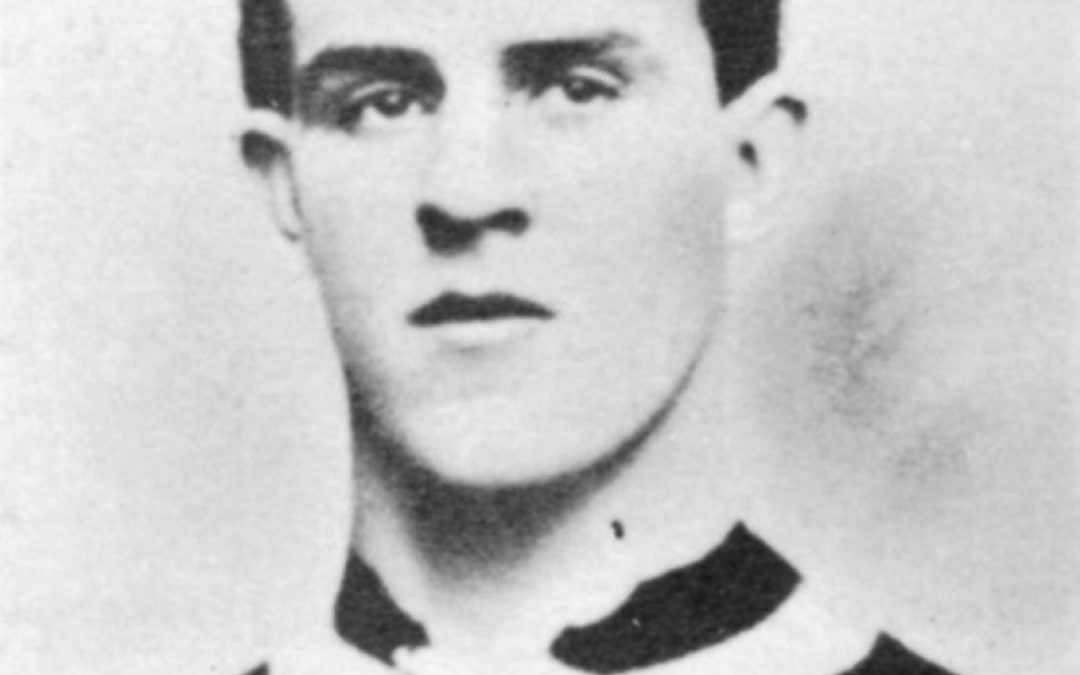 IT’S the middle of summer so live football – aside from the Women’s Euros – is at a premium. Whilst waiting for the new campaign to begin, and perhaps enjoying a summer break, we have a pair of book recommendations – both focusing on the game over a century ago – from Pitch Publishing. 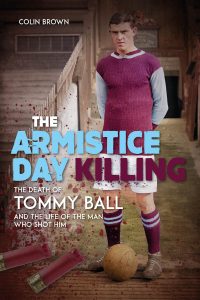 The Death Of Tommy Ball

Only one English professional footballer has ever been deemed by law to have been murdered.

That man was Tommy Ball a member of the star-studded Aston Villa team in the early 1920s.

Ball’s killing has long been shrouded in mystery. The man found guilty of his murder was neighbour and landlord George Stagg, a former policeman.

Stagg was initially sentenced to death for the killing but his execution was later rescinded by the Home Secretary and he instead spent 42 years in various prisons and asylums.

in his well-researched book, Colin Brown not only looks into the career and life of Ball but also that of Stagg, a decorated war veteran, and delves deeply into the circumstances surrounding the fatal shooting.

The Armistice Day Killing is a thoroughly entertaining and well-written book about a unique and largely forgotten incident in the game’s rich history. 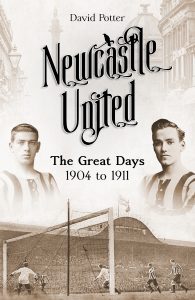 The recent Saudi takeover of Newcastle United, coupled with their resurgence under Eddie Howe, has seen hopes once again rise that the good times might return to St James’s Park.

The ‘really’ good times for fans of the famous Geordies were way back in the 1950s when they were the team to beat in the FA Cup. For the ‘great’ times it’s necessary to go back over a century.

In the period covered by David Potter’s new book, United took the title three times, won the cup, and were undoubtedly the team to beat in both major competitions.

Led by stars such as Colin Veitch, considered by many as the finest of his era, ‘Burly’ Bill Appleyard and Peter McWilliam, known as ‘Peter the Great’, United were the best team in England although with four cup final defeats, there was still an element of ‘it could have been even better’ about the team.

This book is an excellent read, evoking an era when our National game was so different – and when the North-East ruled. 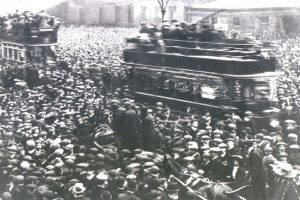 The Armistice Day Killing (£19.99) and Newcastle United – The Glory Days (£16.99) are both available from all good book shops and from www.pitchpublishing.co.uk.